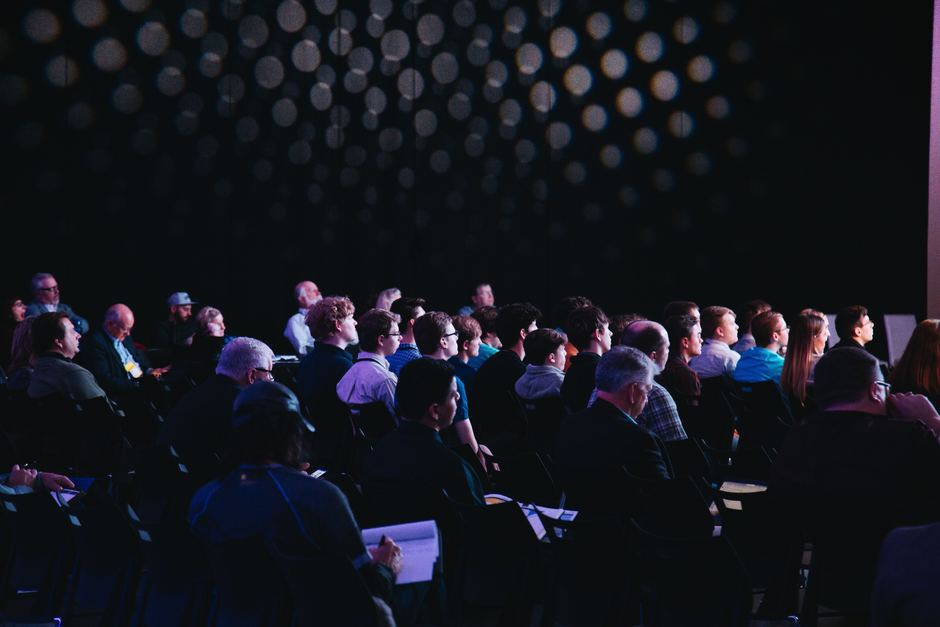 Offer
The Cutting Edge CE (formerly the Cutting Edge Music Business Conference) will select artists to perform at this year's event. Each band chosen members will also receive passes to attend the Conference. Seize your chance to network and become educated about all facets of the music business. As well as perform in front of industry representatives and music fans.

About the Promoter
Cutting Edge CE began started in 1993 as a conference dedicated to educating musicians and music professionals about the latest "Hot Topic and Current Trends" in the music industry. Since its inception, it has evolved into an array of entertainment workshops covering legal issues, filmmaking, interactive applications, and music business education. Cutting Edge CE brings together established and aspiring entertainment professionals; it is as much about bringing people in the entertainment business together as it is about the business of entertainment.