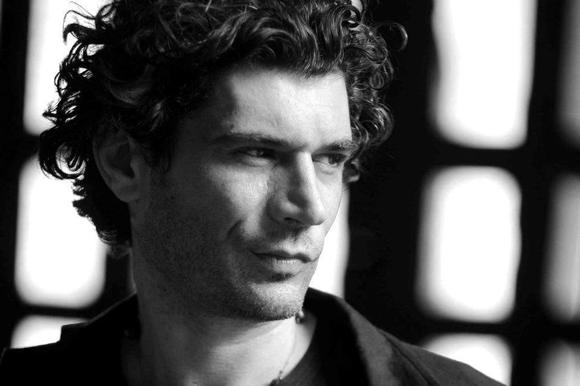 Gerardo Balestrieri was born in Remscheid, Germany on 11th of June 1971.

Actually he is living in Venice, Italy.

Singer, composer, multi-instrumentalist, has recorded 6 albums. Three participations at PREMIO TENCO (the most critically acclaimed singer songwriter competition in Italy). His albums have reached the second place on 2007, 2009 and 2013. On podium on 2016 with his last album “Canzoni nascoste” and also in 2017 with the album " Covers "
Live concerts in Europe and a tour in California. He has recorded an album with Moshem Namjoo, one of the most important musicians in Iran. He composed and played the music for Arturo Brachetti, famous quick-change artist.

Nuanced and mature lyrics, dark and grainy voice, Gerardo loves playing with words without losing sight of the rhythm and dance.