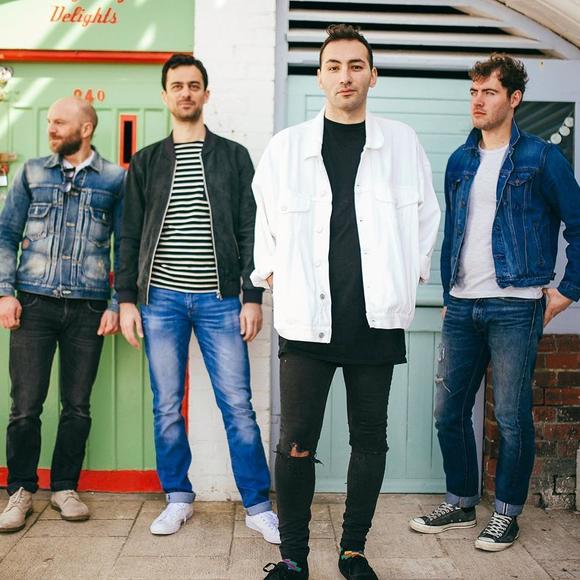 The songs are developed from a heartfelt core, washed with stylistic references from 80s icons and revived to a state of modernity through contemporary production. The music attempts to encapsulate a feeling, an emotion, or a state of mind rather than simply a mindful melody.

It seems their success so far has been in part down to having the right music at the right time – a point further proved when they caught the ear of the organisers of Canadian Music Week and secured a showcase for the festival in 2017, which is set to be funded by the International Showcase Fund - PRS For Music Foundation.

Their previous single releases of ’Say Something’ and ‘The Line’ have secured scope with Clash Music, Ear Milk, UK radio play, TV appearances and picking up european and international coverage

They have also had high demand on their streaming platforms for recent releases over the past year, with Spotify, Soundcloud and Apple Music racking up over 100,000 plays.