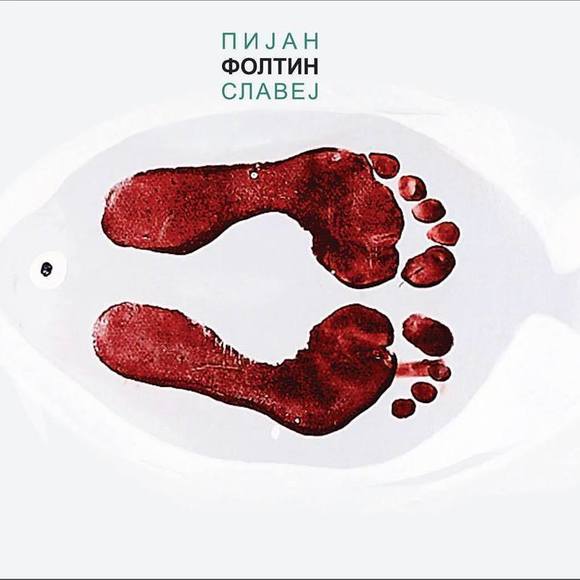 Foltin’s music is surreal, passionate and witty, characterized with a frantic dance atmosphere.

Foltin are describing themselves as PSEUDO-EMIGRANT CABARET, and often their concerts are turning into real performances. It is not a strange thing to imagine all that when you consider the fact that they have worked on a theatre music many times. Foltin exist since 1996 and so far released eight albums.
They took part in many musical and theatre festivals in Macedonia, Croatia, Italy, Austria, Slovenia, Serbia, Bosnia and Herzegovina, Belgium, Hungary, Montenegro, Albania, Bulgaria, Germany, Lebanon, Turkey, England and they have been awarded for their work many times.