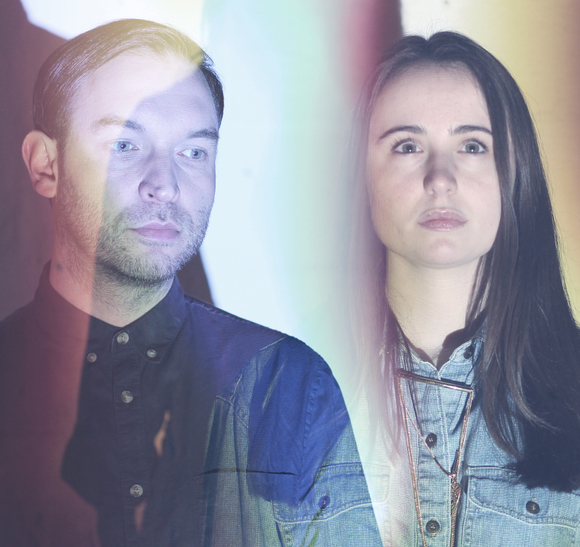 The pair have been working together for over a year and April/May 2016 sees the release of their 2nd album ‘Corners’, with songs from the album having already received support from the likes of BBC Introducing and 6Music’s Lauren Laverne and Tom Ravenscroft.

'Corners' is hypnotic, immersive and dreamlike. Compared to the previous strident electro-pop of debut album 'Walls', it is now more expansive and dynamic yet at the same time shrouded by the shimmering, ethereal production. Glover's voice now only occasionally haunts the periphery of the main lines, themselves a stream of soporific mantras intoned by singer, Bryony Williams. As ever, there are detectable influences in the miasma of sound that Field Harmonics call their own; the majestic sweep of the Pet Shop Boys, the rhythmic pulse of New Order refracted through the dusty, distorted facets of artists such as Boards Of Canada and Grimes.