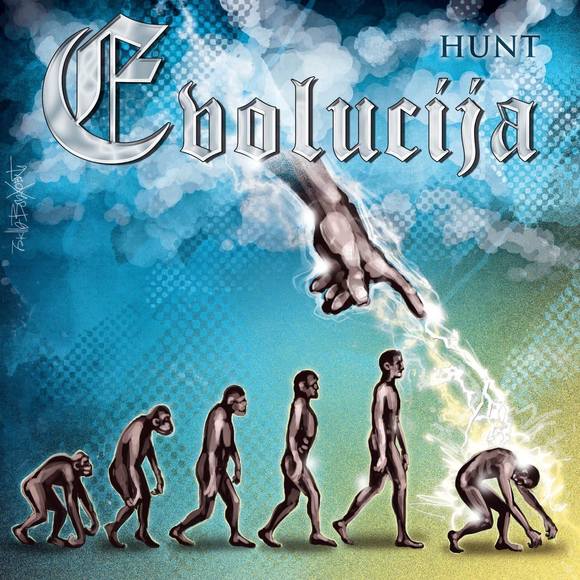 In the same year the band had published its first album in Belgrade, Serbia, titled "Baklja slobode" ("torch of the freedom") which appeared at "TIOLI" Records.

For the German film "Die Templerherren" ("The Templars") Dragisa composed the official soundtrack "Pale Rider". The video to "Pale Rider" was produced by film producer and director Andreas Leffler and his team at a castle ruin in Zell (Germany). "Evolucija" was guest of honour at the film premiere in Munich. Before sold off house Andreas Leffler thanked Dragisa and "Evolucija" for the good cooperation and introduced them to the German audience.The song "Pale Rider" run as an introduction to the film on all big film canvases of Munich.

In 2012 Dragisa and Swiss Frontwoman Ilana moved to Serbia. They recorded the second album "Igra pocinje" ("the game begins") in Serbian language, which was released in 2016 at "TIOLI" Records. To three songs of this album music videos had been produced and published: "Letim" ("I am flying") 2015, "Kao iz sna" ("as in a dream") 2016 and "Nisam za tebe ja" ("I'm not for you") 2016. A lot of interviews with TV and radio stations as well as live concerts followed.

The first album in English language had published 30th Mart 2018 at Pure Steel Records (worldwide) and RnR Records (Ex-Yugoslavia). The Video "A Rose With No Name" was released in the same year. The music videos as well as the album are being praised by specialised publications.