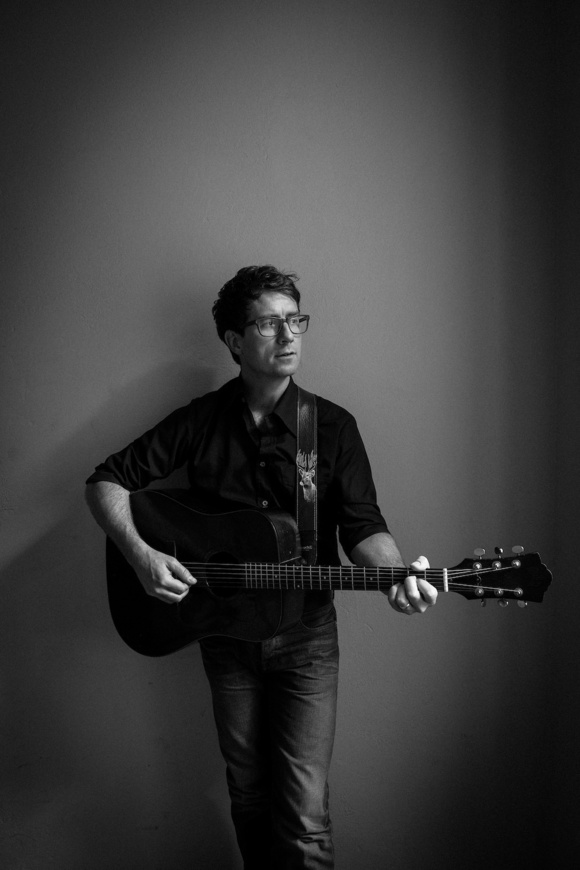 Erik Penny made the decision to trade the eternal sunshine of Los Angeles for the temperamental rain-wind-sun-snow climate of Berlin in 2008, and he hasn’t regretted the decision for a second since then.

His music has always been Americana in the most basic, literal sense - being born in New York State, raised in El Paso, and cutting his musical teeth in LA saw to that - but somehow, being an American singer-songwriter in Berlin has distilled the essence of his writing and performing into something more distinctly “Americana” than any of his pre-Berlin work. And this version of “Americana” welcomes the Americas beyond the U.S. border: comparisons to famous Canadians Leonard Cohen and Neil Young sprout up regularly, while shades of the desert folk rock of Calexico, a band barely north of the border (just like Erik’s childhood), are reflected in his newly-completed LP “Heart Bleed out”. The focus is and always has been on songwriting: the one American tradition that Erik packed carefully into his suitcase and brought with him to Berlin. From the Delta blues to Dylan, from the Beach Boys to The Eagles, from Johnny Cash to Wilco, a good song transcends time and space and, most importantly perhaps, international borders.