What’s holding you back from blossoming into a successful musician? - Part 3

It’s always someone else’s - or the circumstances’ - fault, right? Well, not really! We recommend more self-criticism - it’s worth it.

There’s always something, isn’t there? But are the others always to blame? When your career development as a musician is faltering, the easiest thing to do is search for a reason outside of your personal comfort zone. But that’s the heart of the problem! This article makes the case that more introspection leads to more (live) success.

Musicians talk a lot about fees, promoters, lousy gigs that don’t cover your travel costs, overly long journeys, etc. And I wonder why these grounds for frustration are always the same, and how come they’re always there. It often seems to me a bit like playing the blame-game when things don’t go one’s way. Why don’t we ever ask what’s really holding individual musicians back, preventing them from reaping the rewards of the success they so desire? Is it always someone else’s fault?

It’s always frustrating when you don’t reach the goals you have set for your own career. No matter what line of work you’re in - everyone has known that moment when your career comes to a standstill. Whether you’re an athlete who can’t improve his performance; an entrepreneur whose business is not reaching its targets; or a musician who reaches his limits and doesn’t know how to move forward... It’s totally uncool, and leaves you with an uneasy feeling. It’s easy to let frustration take over at this point, because it seems like everything simply sucks.

When plans fall through and morale is low, people like to vent by grumbling and complaining to relieve some of the dissatisfaction they’re feeling. And of course that helps, initially, but it won’t make the problem go away. And yes, we know it’s not easy to look into yourself and acknowledge your own mistakes. But this critical analysis is precisely what you need to do, in order to climb out of your career plateau and start making progress again.

So be honest now: what’s the reason behind your stalled development? Is it really because of untrustworthy promoters or badly paid gigs? Or is it poor planning, lazy bandmates or simply a lack of commitment? There are many reasons why a musician or a band fails. Too much booze, lack of time, the ego of the singer or the guitarist, overly high ideals, or simply a lack of the necessary courage. The list goes on, and there’s only one way out of the slump: you need to figure out what’s causing it.

Helping you to help yourself

Here are three helpful mantras to get you out of your slump; go ahead and have them tattooed on your body:

1. There’s no point in getting angry.

No place to rehearse? The singer never has any time? Your band spends more time chatting than playing together? Bitching is always on the agenda? The music doesn’t sound that good? Take a deep breath. Chill. No matter how nerve-wracking and stressful the situation is, there’s no point in getting annoyed. Well OK, maybe just the once, but then that’s enough. Don’t waste your energy in grumbling, as you’ll need it to sort the situation out.

Look into yourself; think about how you can solve your problems, and get on it. Don’t hesitate to make big changes. It may sound like a radical approach, but courage will pay off. Why keep splashing around in a pool of conflict, always battling the same problems? Trust yourself and learn to stand on your own two feet! Your vocalist is annoying and never delivers? Kick him out. Nobody is irreplaceable! Shake off everything that is holding you back and stopping you from taking the next step up the career ladder.

It’s not easy to get out of your comfort zone and tackle the things that you’ve been putting off until they’ve become enormously difficult. But there’s no way around it. Clear out any obstacles that block your path, and keep walking. As they say in Northern Germany: “Wat mutt, dat mutt” - in other words: you gotta do what you gotta do. So take a deep breath and just do it.

Success in the live music biz is a bit like love: if you’re not at peace with yourself, you may bend over backwards for it but it won’t work out. If you do a big clean-up of your own inner circle, the rest will most likely sort itself out too. It doesn’t mean that you’ll be beating promoters off with a stick, but you should be able to see some results soon. Just don’t stand in your own way. 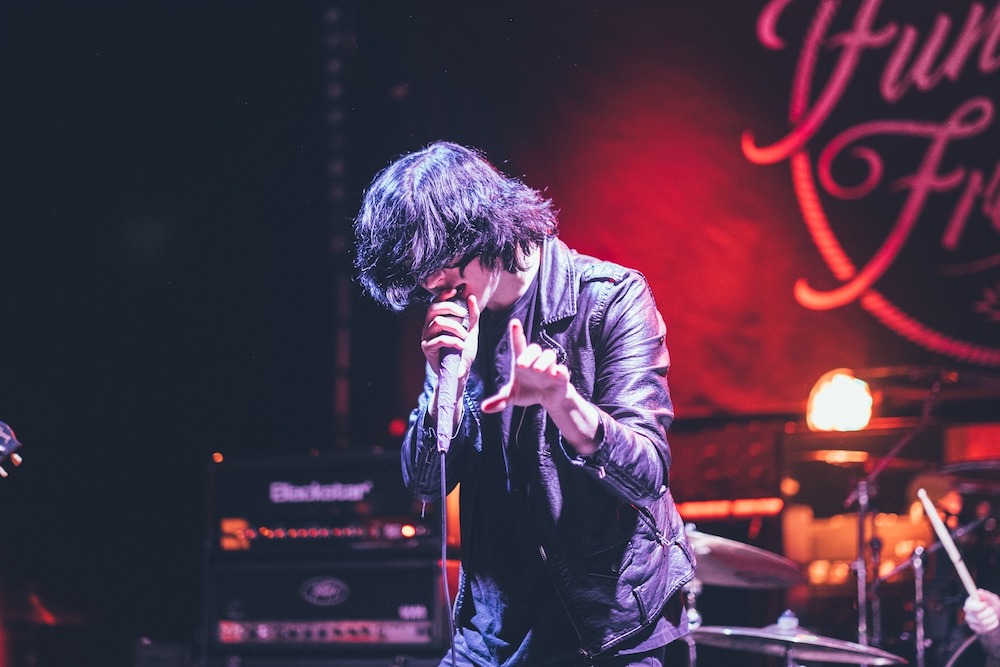 Why being reliable is so important in the music business 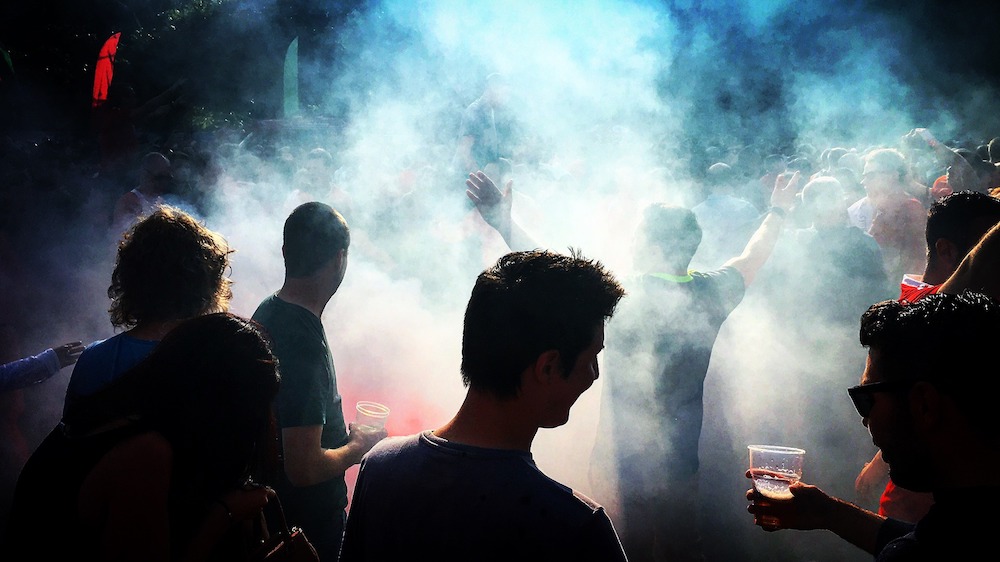 How to increase your fan base even more 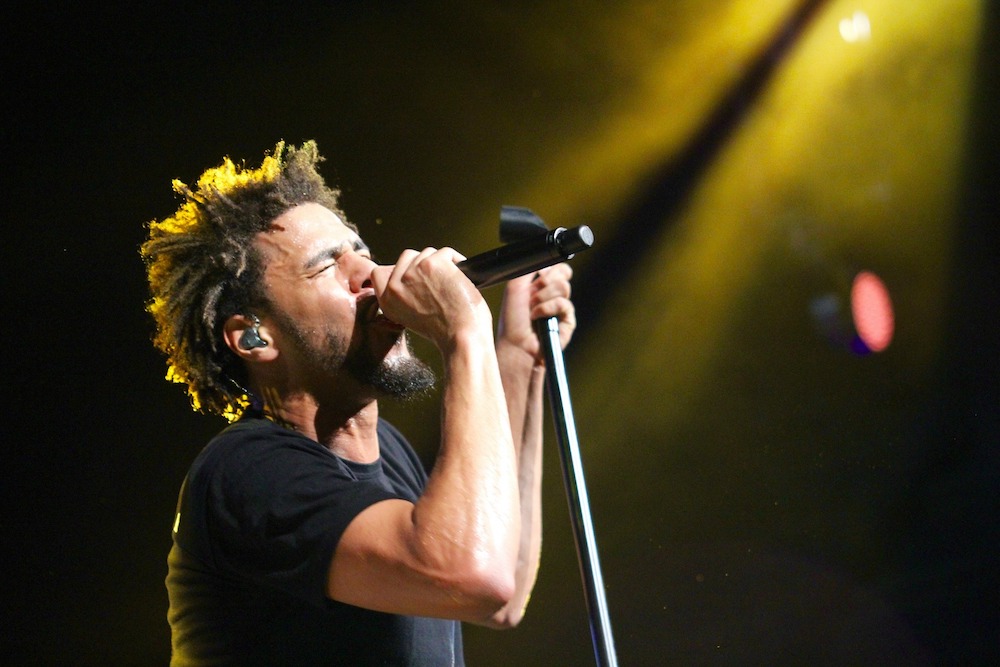