Why you need to play in Germany

“The German music industry is flourishing.” - That is the first sentence of a recent article of IQ Magazine about the current situation of the German live music scene. It could give all German musicians and the ones who are planning to play gigs in Germany a good feeling. Nevertheless some elementary questions are omnipresent especially for newcomer acts and Up-and-Coming artists: Do I have a future in the music industry? Will I succeed? … Well, maybe.

The actual situation in the German live music business is great. More tours and concerts than ever are taking place, tickets prices haven’t gone down over the past years and are still low compared to other European countries, revenue is growing.

Dieter Semmelmann, founder and CEO of Semmel Concerts told IQ Magazine that the economic climate of the live events market is very positive and indicates a stable market condition. But that is a big fish in the business and acts as a local promoter for the biggest concerts in Berlin.

Do only the big players benefit from the actual situation?

How are the smaller local clubs in medium and smaller sized cities doing? The ones who offer their stages mostly to newcomer and the venues who own the greatest potential to play gig for Up-and-Coming artists. People say that such locations are shutting down their businesses more and more. Is that true? Is it worth doing smaller concerts? Where else could newcomer play to grow and get their career started?

There is a shadow next to the shiny world of the mid-sized and large segments. Smaller Venues do struggle and work their heart out to survive. The IQ article says:

“A recent report on the German industry showed that operating expenses for small clubs in Germany include one third for artist fees, a third for miscellaneous costs and less than a third for personnel costs. This is only possible because so many volunteers work in clubs.”

That is such a sad number and probably explains the vast amount of low fees or door deals for artists which is commonly a weak point between promoters and artist at their beginning of the career.

It is obvious that the good vibe regarding the German music industry is just shared among the big names, with the big deals, promoters of the biggest festivals and concerts in Germany. Of course they get the biggest money and are happy and chill. Did you know that Germany boasts more arenas and stadiums capable of hosting concerts than anywhere outside of North America?

But there is hope!

There are indie agencies in Germany that supports local events and by that the smaller local venues and the newcomer scene, too. Further e.g. Karsten Jahnke Konzertdirektion is actively building up new talents and takes all accompanying risks on acts by promoting YouTube and Social Media Stars.

The digital age brings advantages that new acts should absolutely use. Of course it is important to play live gigs to increase the own fanbase and to build up a solid network of helpful contacts. Further it is also absolutely mandatory nowadays to use Social Media to grow, to showcase the music and to make people know about the certain band or musician. There are loads of examples already existing. It could work to boost the career immensely so that the path towards the mid-sized and larger venues and events is easier to take. The whole world knows Justin Bieber, spotted via YouTube, as well as Carly Rae Jepsen, Gotye, Lana del Rey and many more. You need to show yourself to make it and to benefit from the great situation of Germany’s music industry. 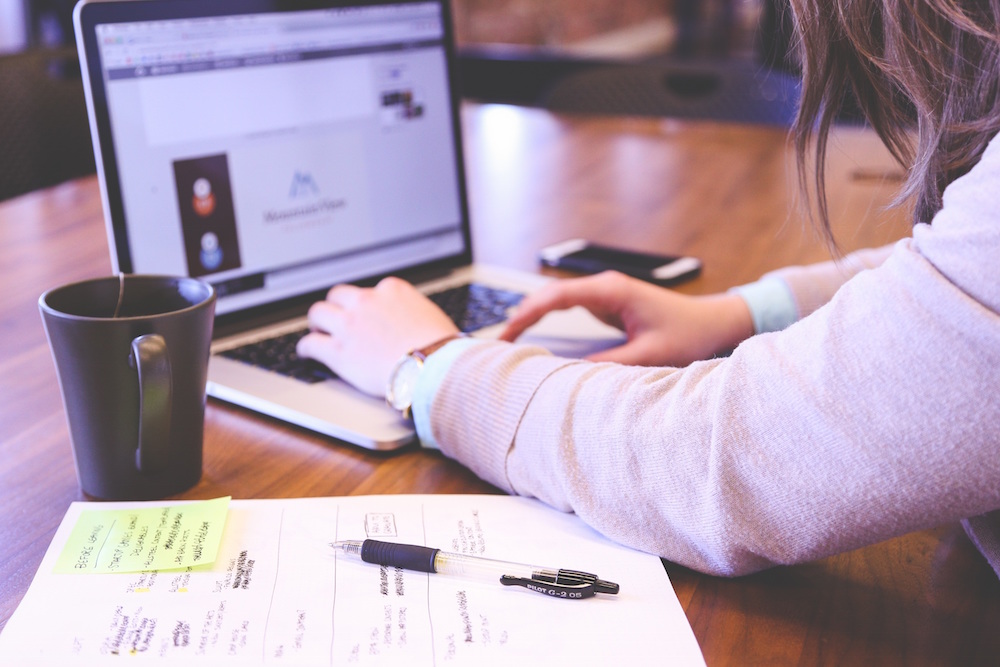 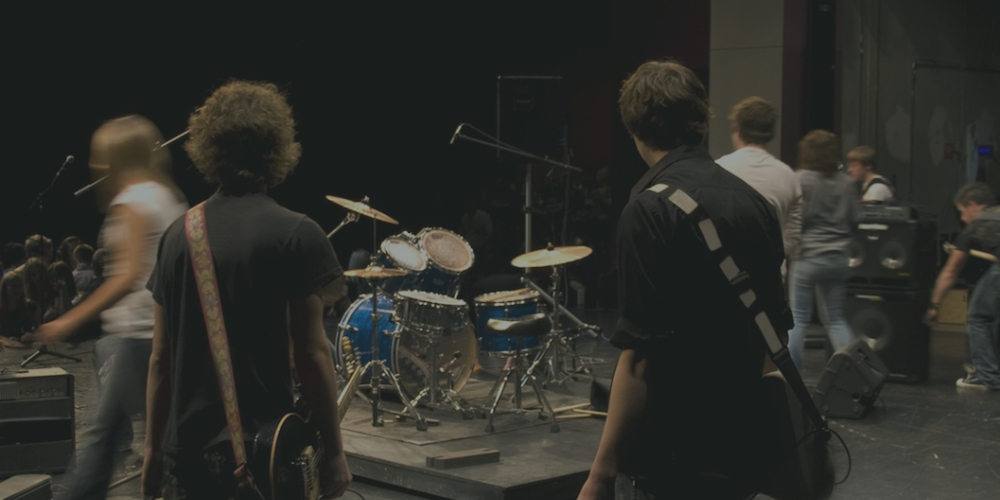 The 101 about Tech & Catering Rider 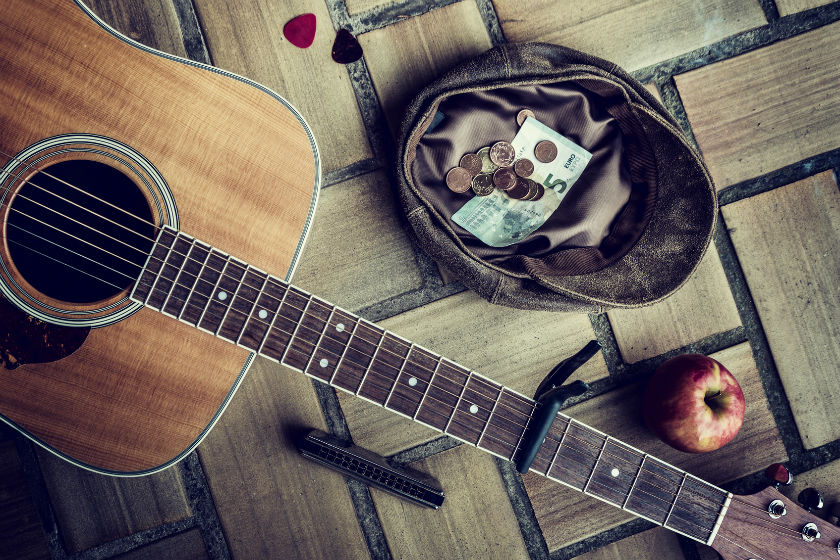 Let’s discuss: Fees! How much is live music actually worth?