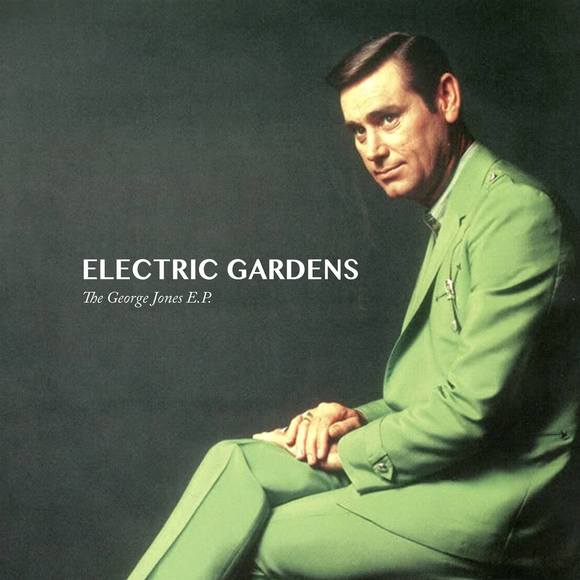 Electric Gardens formed in 2011 in Glasgow.

They played their first gig at the distinguished Pin Up Nights before going on to support the likes of Frankie Rose, Mountains, Föllakzoid, Casual Sex, Cheatahs, Ballet School and King Gizzard and the Lizard Wizard. Since joining forces with Glaswegian DIY imprint Electric Company they’ve released one single - Sparrow b/w Mary Wigman -and are currently recording their debut EP with producer Robbie Gunn, due in early 2015. Comparisons to Neu! and Can continue to simultaneously fuel and hinder the band, who grudgingly describe their sound as “chamber Kraut.”