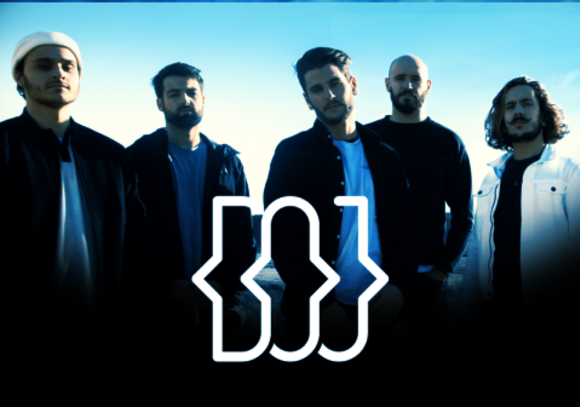 DOJ is a modern metal band founded in 2008 and originally from Bordeaux in the South of France, bringing together powerful metal riffs and atmospheric melodies.

DOJ has been played nearly 500 000 on digital platforms, and has more than 8000 online subscribers and they have toured all over Europe, in countries including Spain, the UK, Italy and France.

After various line-up changes, the group now prepare a new concept album, a real immersion in a futuristic science-fiction universe where what remains of humanity navigates tirelessly looking for the truth