DO I SMELL CUPCAKES 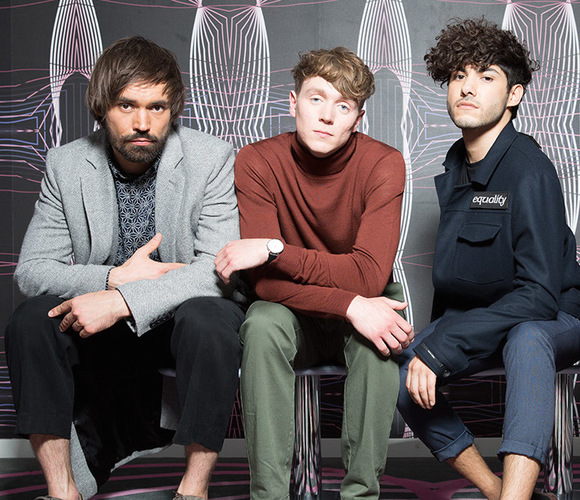 DO I SMELL CUPCAKES manage to seamlessly gap the bridge between Indie rock opera and R&B!

This makes their relatively young band history especially known in that scene. To summarize, the trio made of Can Monarc (Vocals), Dennis Depta (Guitar) and Jon-Jakob Gendner (Drums & Synths) compiled a great deal of achievements from 2016 throughout 2017: They released their EP (Chronicles), had an enormous amount of live gigs and on top of that they won the ‘Volkswagen Garage Sound Contest’. Coming back to the present they are about to release their very first debut album ‘Make the Big Boys Hire Me’ Mixed by no other than US- producer Chris Badami.This album includes 14 tracks that are diverse but perfectly intertwined. To put it short it is rhythmic, bass heavy, melodic – gripping, catchy tunes guaranteed and just epic in their own stand alone way. This album will debut on the 9th of February 2018 and available over Höpen Media.