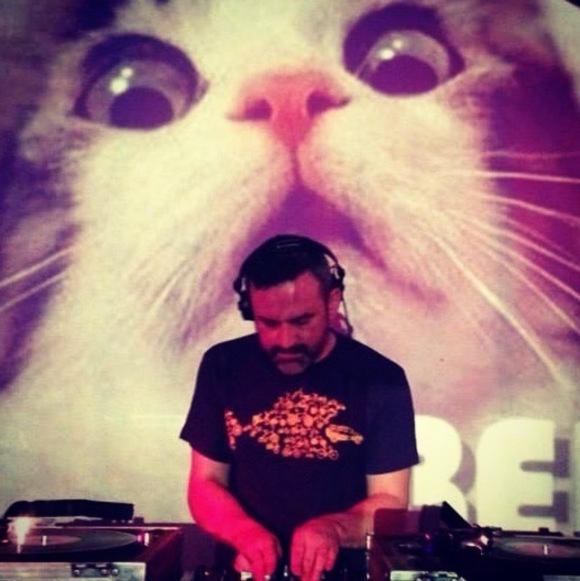 DJ ILLSon is the brainchild behind ‘The Beat Goes On’ at Worlds end, Brighton every month and also founder and head honcho of Sound Surgery Records founded in 1999.