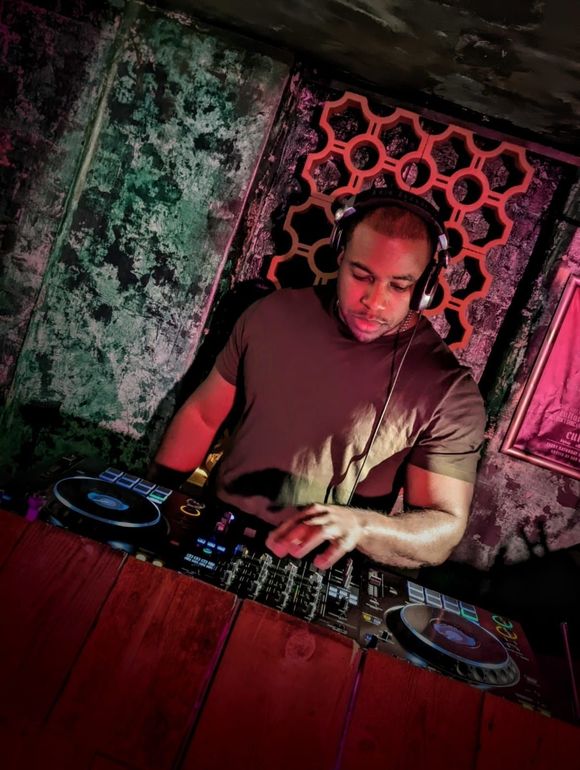 DJ Elite has been in the industry for over 10 years and has recently become a producer.

He started off as a nightclub DJ in the West End of London at the legendary Rainforest Cafe and Soho Arts NightClub. After spending several years as a mobile DJ, he then joined CroydonFM in 2018, a community radio station based in the heart of Croydon's town centre. CroyonFM has recently been awarded an Off Com license to officially become Croydon's first FM radio station. DJ Elite is a self taught music producer, perfecting his skills using Logic Pro X. Through various influences and his diverse knowledge of different genres, DJ Elite has never limited his music to one style creating various productions in; House, RnB, Drum n Bass, Hip-hop and UKG. As for the future, DJ Elite continues to prefect his craft in music production and hopes to collaborate with up and coming artist.