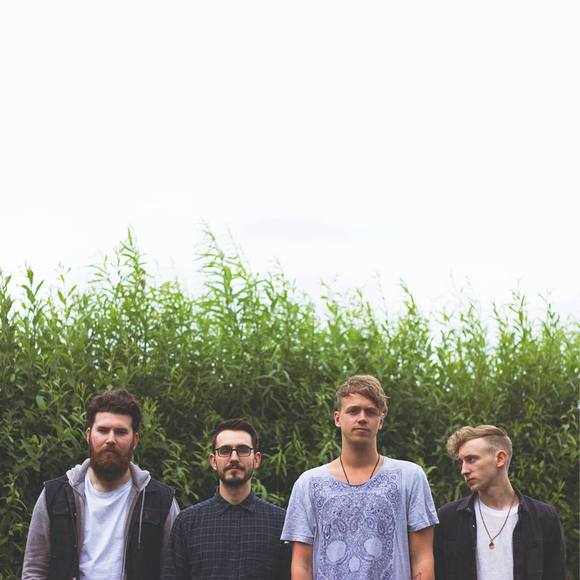  Biography Built around an impressive juxtaposition of atmospheric verses and driving, frenetic choruses, there's an obvious musicality about this band that belies their relatively young years.

Head nestling hooks and emphatic vocals are a Delamere staple, but here both are really brought to the fore; a product of two years of hard work and unwavering self-belief.
Having broken into the forefront of the Manchester music scene with a sell out show at the infamous Deaf Institute, Stoke based Delamere have proven their ability to conquer new cities with consummate ease in order to build upon their already cult following from their home town.

 After signing to Manchester independent Scruff of the Neck Records in 2014, and having
 the backing of BBC Introducing DJ Rob Adcock, Delamere now have the support on both the
 regional and national scene.

"I've constantly got Delamere on repeat, I'm personally a massive fan and I know they are catching the attention of the right people, watch this space"
Rob Adcock, BBC Introducing

"Undeniably, one of the most exciting bands to see live; powerful personas and a desire to blossom, the future ahead see’s bright lights.”
Lucee Clarke, 6Towns Radio

"Delamere have consistently proven why they're one of the most impressive and versatile young bands coming up at the moment. Here's hoping that 2014 sees the band garnering more of the recognition they deserve"
Dave Beech, Life's a Beech Blog