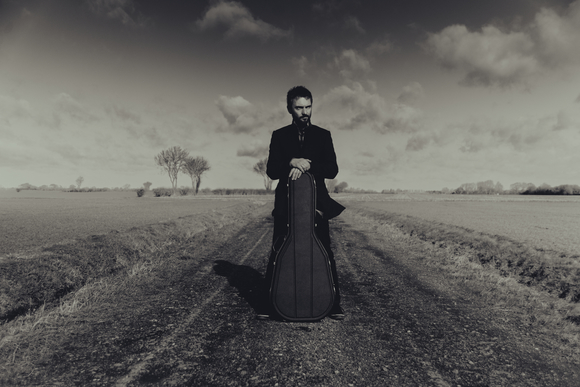 But his blend of influences is unique. Finn Brothers, Nick Drake, and the raw, unplugged performances from the Seattle "Grunge' scene of the early '90s. All funnelled through a music knowledge grown from a childhood playing cornet in brass bands, a youth playing punk rock drums and later, guitar. A reverence for the power and craft of songwriting and the experience of two decades as producer. Like the hills of his native Derbyshire, the voice is weathered, unpolished, honest.