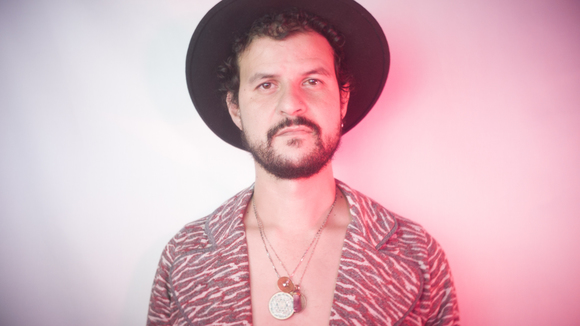 Music beyond genre is an ideal trumpeted by many but few bring it to fruition as convincingly, and as creatively, as Darwish.

His superb debut Reclamation is defined by the kind of craftsmanship, attention to detail and narrative richness that bespeaks a thorough engagement with anything from jazz and soul to electronica, pop and rock. Yet crucially Darwish’s strength of character shines through on enviably mature songs that broach universal, timeless themes of love,
longing, loss, alienation, self-doubt and self-affirmation without succumbing to any of the clichés that attend them.
Although he confidently sings lead and backing vocal, Darwish is an accomplished multi-instrumentalist who holds his own on piano,keyboards,drums and guitar. It is actually on double bass
and bass guitar that he has reached a sufficiently high standard to land gigs with
artists who stand at the cutting edge of contemporary British jazz, such as Moses
Boyd, as well as those who have nothing less than legend status in the world of popular music, namely Sting with whom Darwish has performed at the Royal Albert Hall in London. Other singers who have called on his services include Imelda May, Anderson Paak and Zara McFarlane.