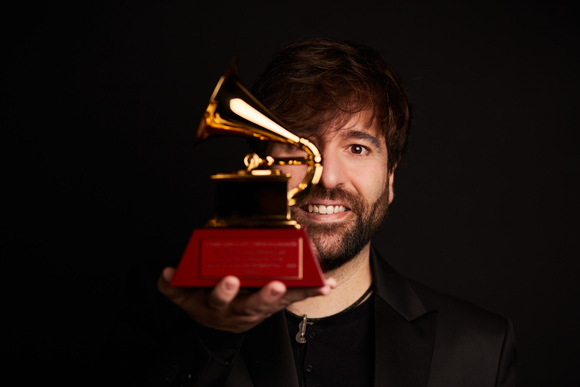 Publishing
Be the one in media
Maria Carbonero
Press Text

Minimalia is one of the best artists in World Music and Instrumental.
He plays, with his guitar and compositions, many genres since folk, rock, classical, new age to gipsy as well.

"The Hollywood Reporter", "Latin Esquire" and "Telemundo" are an example of the impact of this artist on the Media.