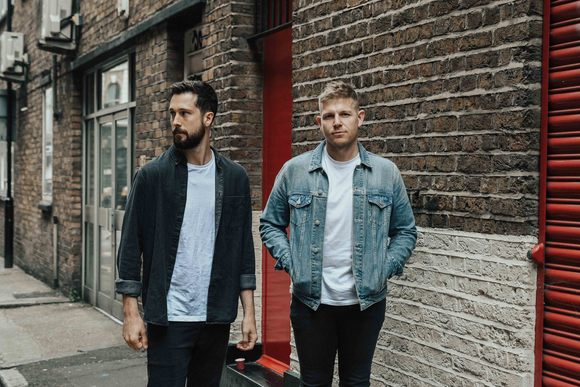 DAM_FINO are a smart rock duo that sprung onto the London scene this year with a string of packed live performances since June 2018.

While the band is based in London, UK, Koby Geddes and Ardie Worsley both originate from Sydney, Australia.

The duo have somehow managed to produce the grit and force of a full rock band between two people. Their music is filled with powerful riffs and hooks owing to an alternative guitar and bass set up that triggers both tones from one guitar, some flashy drumming and strumming and succinct vocal harmonies; sounding somewhere between Foals, Billy Talent and Biffy Clyro.

DAM_FINO’s debut release Tall Tales is the first of a series of singles, and was recorded and mixed between the band’s current home (Orpheus Studios, London) and hometown (Electric Sun, Sydney). The song talks about the struggle of finding comfort in people who don’t always tell the honest truth.