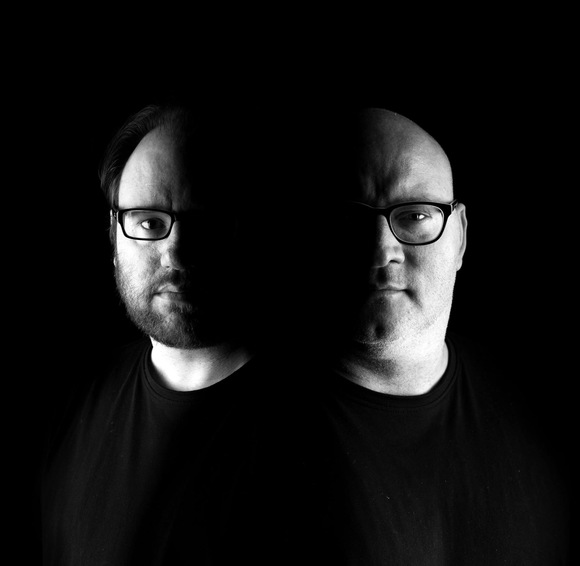 The DJs and producers D!E ZWE! from Stuttgart, alias Thorsten Maier and Erwin Kelemen, had their first gig together at a New Year’s party.

There probably the best New Year’s resolution was made and is still not broken today. The resolution was that the solo projects of both artist were stopped and all their energy was put into their new joint project D!E ZWE! Soon a deep friendship developed from their love and passion both are sharing for the electronic music, which can be best described with the quote of Ernst Zacharias: “Friends don’t just communicate, they just understand each other.“ This quote does not only best describe the spirit connecting them, but also their way of playing and producing.

Steve Martin once said „Talking about music is like dancing about architecture“, but still a few musical facts about D!E ZWE! should be mentioned. After their first successful gig on 01 January 2011 they decided to host their own events, to create a platform for their project. The focus was on playing music together. Later they have started the producing, too.

The hard work and the results from this collaboration can be seen. D!E ZWE! have published on labels such as Lauter Unfug, Style Rockets and Damm Records, to just mention a few. Especially with the young label Lauter Unfug they have connected their musical homebase. In future quite sure many more publishings on many other labels will happen.

Their sound is distinctive and cannot be put into a certain genre. D!E ZWE! describe it as not just taking the crowd on their musical journey with them, by just giving their stamp, but they and the crowd decide together about the travel route. Therefore each and every gig is unique and a special event. Their talent to take the people on their musical journey could be proved at many festivals already, such as Sea You, Day & NIght, Audiogate, Songkran or Summer Visions. But also in clubs, as Sirup in Zagreb, their residency Club 27 in Tübingen, Finca, Zollamt, Hype in Stuttgart and many more clubs, just to name a few places they could already hold gigs.