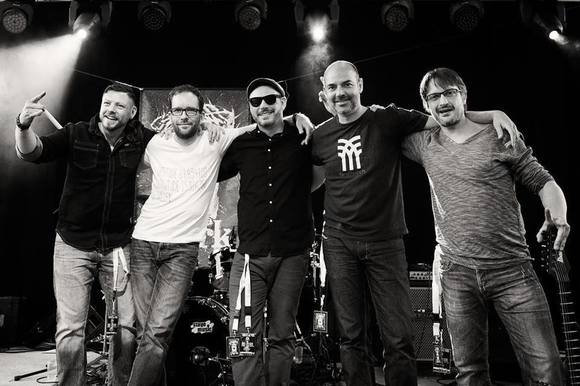 The band combines various rock styles as Stoner/Hard Rock/Southern Rock to create their raw and honest interpretation of Rock n`Roll.

The idea of founding a heavy rock band was initialized by Minikay Kerger (founding member & guitar player of the singer/songwriter band Stories to Tell) in late 2009 after the split of his former band. He wanted to establish a new band, that plays Stoner & Metal influenced rock music, therefore he recruited his brother Kay (founding member & only member of Turkey had a bad day) and his friend Mirko Mainini. Kay assumed the drumming part, while Minikay and Mirko played the strings. In 2010, the band recruited a new drummer, Dan Bausch, and their first bass player, Roby Johnsdorf. Kay became their new frontman. At that time, Dan suggested a new drummer, so that he could concentrate on his primal band Ghost Vortex (formerly Napalm`s Lumpi). In 2011, Marc Kauffmann joined the band as their new drummer and in 2013 Christian Langers became their second guitarist. The band persists in this constellation to this day.