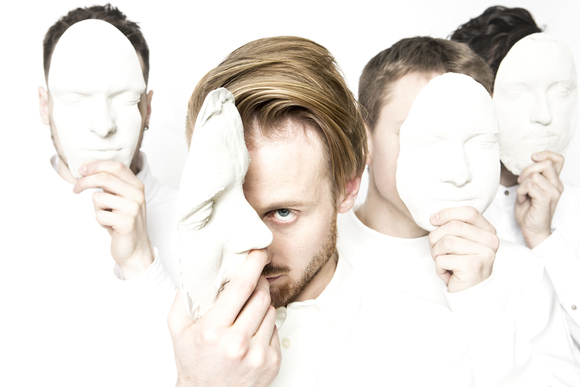 After ticking ‘to play in a rock band’ off from their bucket list, all four Condor Avenue members started creating music that they enjoy listening to.

Started in 2013 only as an indie-rock band with their very first but successful album The Crown, guys implemented synthesizers and electronic sounds while making their full debut album Patagonia (2017), which lyrics were born from legends of the past.

Even though band is still on a process of breaking boundaries in Lithuanian music scene, Condor Avenue already had a chance to perform at biggest local music festivals and established great connections across Europe – performed at Sofar Sounds event in Berlin, had few concerts in Estonia, Latvia and Poland, been invited to perform at The Great Escape showcase (Brighton, UK).