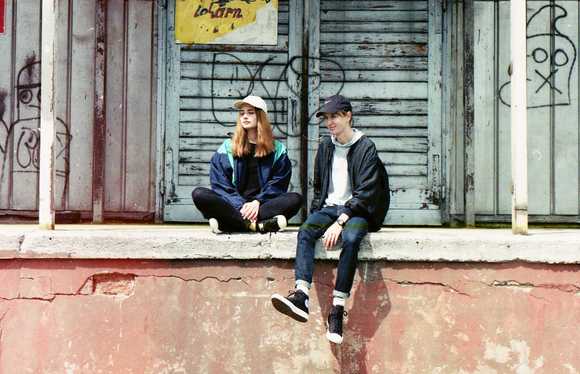 Coals is young duo from Poland under the leadership of Katarzyna Kowalczyk and Łukasz Rozmysłowski.

The name of the band is connected with the region they come from - Silesia which is famous for coal mines. They started playing music in September 2014. They quickly made theirselves liked by listeners due to the home-recorded songs they published on the Internet. Music critics define their music as folk linked with electronic sounds. They are inspired by artists such as Spooky Black, Ben Howard, Sharon van Etten, Slowdive and Sigur Rós. Coals held their gigs at the majority of Polish festivals (Open`er, Live Festival or OFF Festival - one of the most important events according to Pitchfork), but band’s music quickly ships out of their homeland. In 2015, they’ve recorded a session for a recognisable KEXP station and their composition Weightless was KEXP song of the day. Recently, the group performed at Reeperbahn (Hamburg) and Loftas Fest (Lithuania) and it’s just the beginning of foreign journeys. They’re going to play at Icelandic Airwaves (along with recording another set for KEXP), Budapest Showcase Hub or Tune in Tel Awiv in the nearest future. Coals will surely present their fresh, highly anticipated songs - including the upcoming single Rave - during these shows.