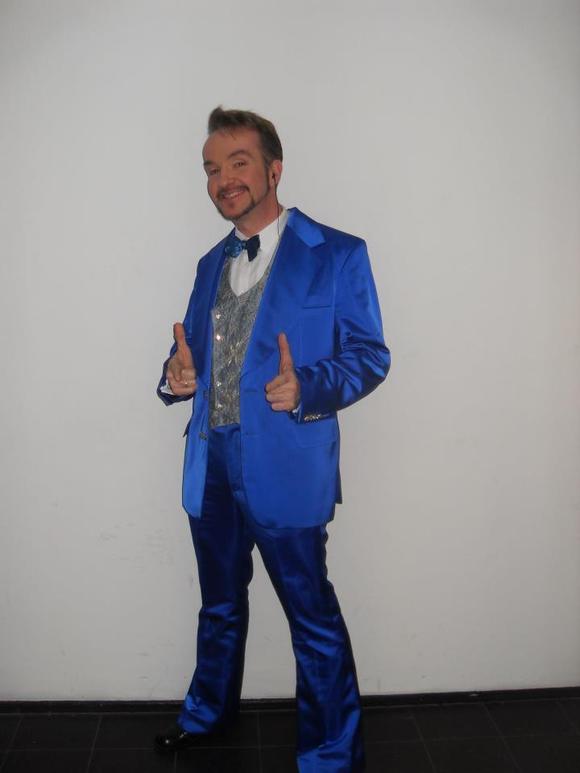 Born on September 8th, 1969. His mother was the renowned operatic mezzosoprano and Vienna Music Academy vocal professor Gun Kronzell (1930 – 2011) and his father was the author, actor and baritone Herbert Eyre Moulton (1927 – 2005). Charles is the Editor-in-Chief of “The Creativity Webzine.” 148 of his literary pieces have been published in international magazines, including short stories, articles and academic research papers. He is the author of “Aphrodite’s Curse: 21 Tales of Love and Terror” (published by Meizius Publishing on September 21st, 2015, available through Amazon and in selected bookstores). His stories are spread throughout the web and he is currently working on a novel. He has been a regular contributor for The Screech Owl and Idea Gems, has written for The Horror Zine, Asylum Ink, Cheap Jack Pulp, Contemporary Literary Review India, SNM, TWJ, Paradigm Shift, Shadows Express, Aphelion, Skirmish, Idea Gems, Shadows Express, Redhead, The Woven Tale Press, Socrates, Blood Moon Rising and Indiana Voice Journal and the Swedish magazine Barometern. Among the genres he has covered are academic research papers, opinions, reviews, literary fiction, spirituality, mystery, crime, fantasy, romance, erotica, sci-fi, horror and drama. Charles has also been a stage performer since age eleven. His has sung and acted in 115 stage productions to date, countless cross-over concerts, work as a drama- and a vocal-coach, as the big band vocalist of The J.R. Swing Connection and concert work with The Charming Boys, The Charles Moulton Band, The NPW Philharmonic Orchestra, Mother’s Darling and The 4-Men Trio. He spent a day in June of 2015 filming a soccer film for the Schalke Arena, he appeared on the cable channel SAT 1-afternoon show “Auf Streife”, has recorded voice-overs for Swedish films, collaborated with people like Luciano Pavarotti and played a performance of “Dance of the Vampires” in Vienna for Johnny Depp. He worked as a trilingual tourguide at the Renaissance palace in Kalmar, Sweden and is a filmmaker, translator, director, conductor, drama-coach, singing-teacher who teaches Italian in his free time. He has worked as a radio-speaker and is also a painter with sold and exhibited work. Among his stage roles, you will find Scar in The Lion King, Masetto in Don Giovanni and Young Scrooge in A Christmas Carol. Mr. Moulton is married and has a daughter.