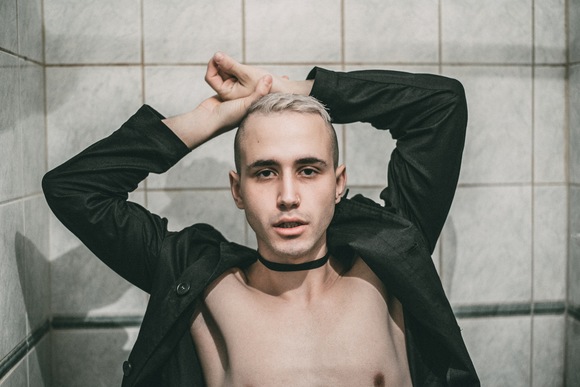 ''Fearless, rebellious, and the creative force behind the blossoming genre of ‘Gay Hip-Hop’, Boris Jelic has made himself one of the most exciting pop innovators in Sweden.

After touring around Europe with a plethora of hit singles, including the wonderfully relentess ‘Freedom’, Jelic is now ready to unleash his debut album, ''Do Or Die''.

Aptly titled ‘Do Or Die’, the new album was written over the course of several years. It’s an album that fully encapsulates Jelic’s life so far, taking his struggles, his loves, his victories, and his losses and blending them with a distinctive, electronic sound to create something that is both deeply personal and refreshingly unique.

Inspired by a string of intense nights out and his triumphant tour through Europe, Sweden’s own musical rebel and ‘Gay Hip-Hop’ pioneer Boris Jelic is back with a brand new single. Titled ‘Queen of Self-Destruction’, the new single is Boris’ first release since his debut album ‘Do Or Die’ dropped in October 2018, and it marks a far more personal and expressive approach to his pop-inspired sound.''