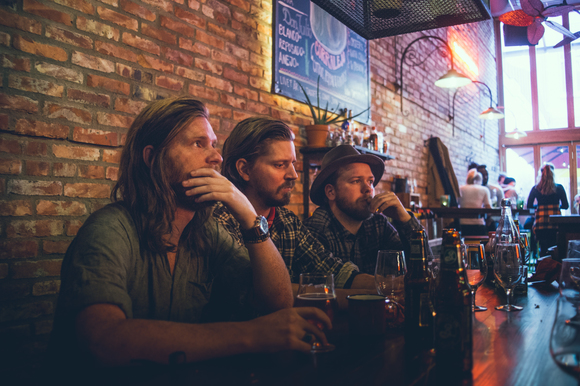 Their ability to combine age-old blues with modern rock has taken them on several tours across Europe and North America, and has caught the attention of artists like blues legend Joe Bonamassa, calling Vol. II one of the best albums of 2018 and even inviting the band to perform on his annual cruise festival.

The band’s music has also been placed in many popular TV shows including ‘Bloodline,’ ‘Deadliest Catch,’ ‘Gotham,’ ‘Kingdom’ and ‘Supergirl.’