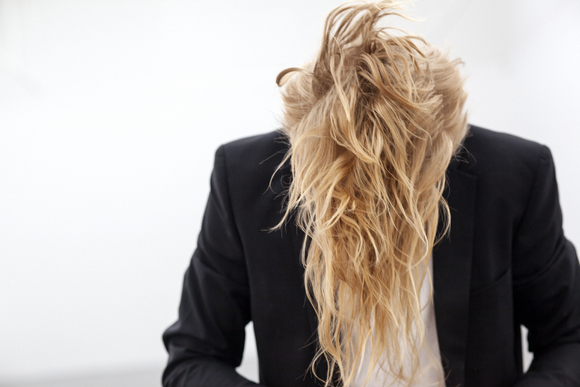 --oh the bedroom / oh the battlefield-- on New World Vulture: NWV is a kind of spiritual grinder.

You throw in some automated beats and some modern relations. Some brutish bass lines and a twang-guitar. Some David Foster Wallace, some military drones and a bedroom in Ramallah. You grind it and you hammer and punch it, and out comes this kind of kitchen psychedelia, all filled with love and hope and despair: Aggressively electronic, passionate and very well dressed in war-paint.

First single “Drill A Hole” is expected in February 2015.

New World Vulture is artist and performer Kyrre Bjørkås´ brand new group. Educated at The Academy of Fine arts in Oslo, Bjørkås has worked internationally with sound, video and installation art for galleries, theatres and venues since 2004. He has previously been involved in several art collectives, as par ex Det är Jag som är döden and Transiteatret-Bergen.