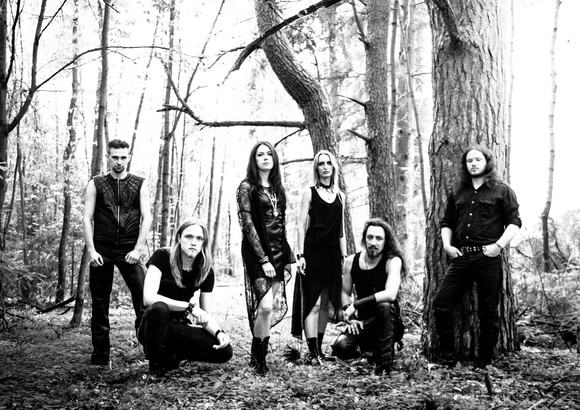 Berserker is a melodic metal band from Vilnius, founded on the 7th of March, 2009.

Article about the band was in the book „Sunkūs metai: 2013“ about Lithuanian heavy metal. The book had a CD with various songs of local bands, Berserkers ballad “Wolf” was included.

In the 2014 the band participated in a project “Muzyczne Rodowody”, with a result of a CD with mix of local music, whitch included Berserkers „W jedności nasza siła”.

In the January of 2015 debut album “Dark Worlds Collide” was released in digital version, with video to the title track.