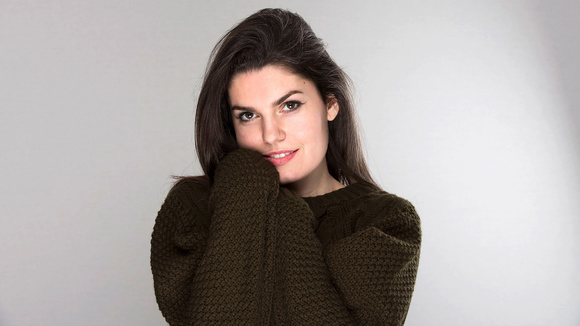 “Bella McKendree is going to make waves in the years to come.

"If there is a new artist that you need to watch out for, it's Bella McKendree. Her haunting voice captures many." BORN MUSIC ONLINE

Her new sounds are highly anticipated after her 2017 Debut E.P ‘Waiting’ received a great reception. BBC Introducing Kent picked up ‘Baby Let’s Fall’ naming it Record of the Week and spun the lead single ‘Grieve’. The single was premiered by Clash (Record of the Day) and featured in Music Week.

"This is a voice worth seeking out. Performed to perfection." LIVE UNSIGNED

19/7/17 'Grieve' Track of the Day "Her voice transports you to an extremely personal space." Robin Murray, CLASH

Bella McKendree is a songstress carved out of woodland wanderings, a big family and a passionate interest in humanity. Here’s an artist that knows how to take you on a journey right to the core of your heart. With a vocal to pierce through even the thickest of skins (see her live), she is refreshingly herself on stage, with a voice that commands to be heard, accompanied by her deep connection to the piano. Bella’s song-writing burst into life at the age of 10 upon discovering some of the mid-90s singer-songwriters; Jeff Buckley, Tori Amos and Ray LaMontagne.