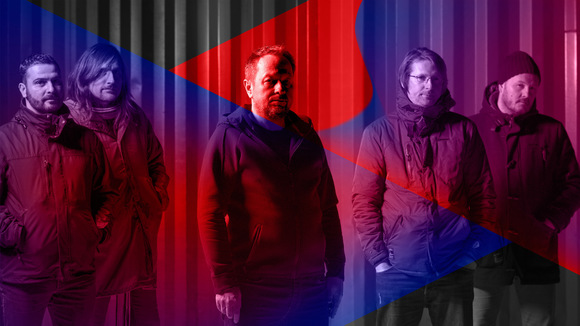 AUTUMNIST is at least one step ahead with its hypnotic blend of up-to-date electronica with genre crossing as an overall manifesto.

The eponymous debut album was released in 2009 and won Album of the Year / Critics’ Choice Award at Radio_Head Awards, the most prestigious Slovak annual music awards. Following album Sound Of Unrest (2013) tends from pure electronica to more organic sound with a few almost pop moments.

The album was nominated in 3 categories at Radio_Head Awards to eventually won Album of the Year 2018 / Journalists’ Choice Award.

The band appeared at several well-known festivals as well as clubs across Europe and USA and supported on stage renowned international projects like Recoil, Laika, Cinematic Orchestra, Mouse on Mars and so on.