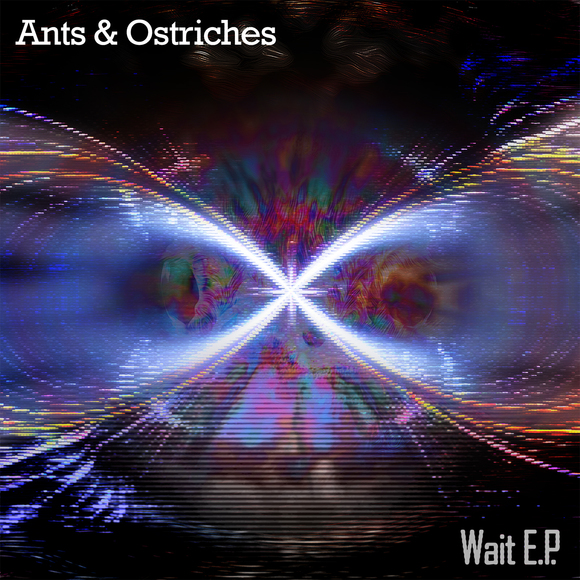 Ants and Ostriches is a solo musical project formed in Saint Paul MN.

Founded by Cory Foss in July 2018 after encouragement from friends to make his music available to a larger audience. Inspired by the approach Donald Glover created his Childish Gambino stage name using a Wu-Tang Clan's name generator, the title Ants and Ostriches is a mashup of a few generated band names.

The goal for the Ants and Ostriches project was to create and distribute music without spending money while journaling about the process for any interested artists. The first EP release titled Wait was officially released October 2, 2018.

Ants & Ostriches intent is to freely share music. Through the official website, SoundCloud.com and bandcamp.com music is free to download. Any proceeds obtained through donations or other pay channels, like iTunes, are donated to the Alzheimer's Association. Most songs (except, Hausen and Transition Twelve) are under creative commons licensing. Anyone is free to redistribute in any form or format.