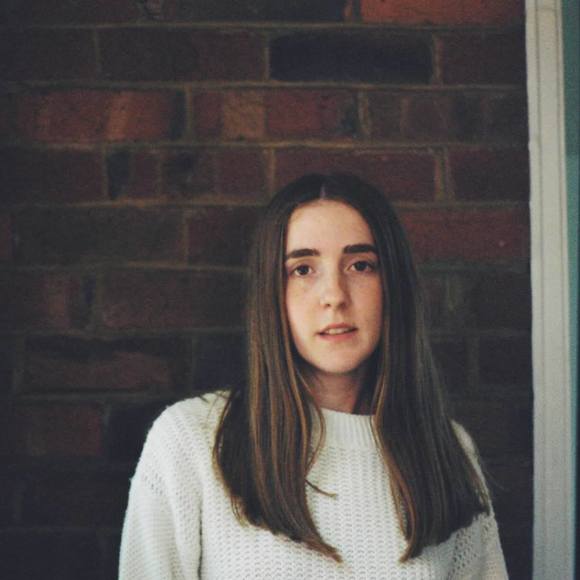 She later went on to study a Music degree at Brisbane's QUT.

Influenced by the stylings of Joni Mitchell, James Taylor, Laura Marling and Bon Iver, she began to develop her own individual style during her University years and recorded a self titled debut EP in 2010. Since then she has completed two more self­produced EP's (2013’s 'Lay Down', and 2014’s 'Swing’), all in preparation for her debut full­length album, 'Sword'.

Blending a mixture of Folk storytelling, lullaby melodies and atmospheric harmonies the album infuses subtle influences from Folk virtuoso’s like ​Laura Marling​, ​Jose Gonzalez​ and ​Joanna Newsom​, whilst managing to maintain its own distinctive sound.

Brisbane­based Drake employed the trusted hands of the production team at ​soundtekoma​, following a series of self­produced EP releases which experienced ​cult success​ and saw her work hard on the local live scene, culminating in an upcoming tour in late November with her 4­piece band. 2016 marks the beginning of a special journey for Angharad Drake.