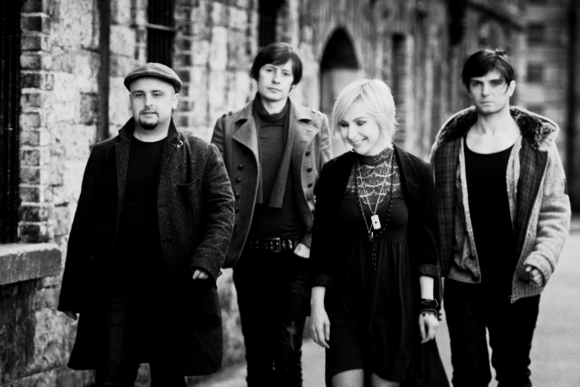 AMORIC are an award winning four-piece rock band from Bulgaria who are now based in Dublin, Ireland.

They released their self-titled debut EP digitally in 2009. Recorded in Dublin's Temple Lane Studios with Grammy nominated US producer Bruce Sugar, the EP helped AMORIC gain a large online fanbase. Their follow-up EP ‘Keep Up’, self-produced and released for download in 2010, saw the band pushing their music to a brighter soundscape. They shot two videos for the EP tracks 'Keep Up' and '7 a.m.', generating over 100 000 views on You Tube. AMORIC's latest album 'Means To Sedate' is out now on iTunes, Amazon and Google Play.