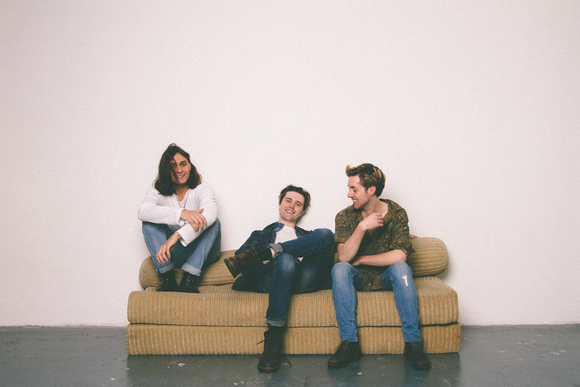 With the band's latest single 'Four A.M' hitting 25k views on YouTube in 24 hours the new and unsigned young band are creating quite a stir in their short career so far. ALXNDR take influence from late 90s pop pioneers such as The Cardigans, The Corrs, Natalie Imbruglia and Jamiroquai. With an EP release in November 2015 and another set for the new year ALXNDR will be ceasing every opportunity given to them in 2016 in order to grow their fanbase across the country.