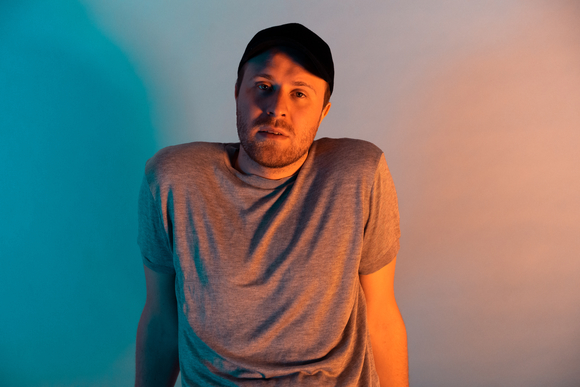 Label contact: toby@toothfairy.no
Aleks Grey is the latest addition to the Toothfairy family. He is inspired by bands such as Coldplay and One Republic and has amassed an impressive amount of radio play and streaming numbers both nationally and internationally. Furthermore, Aleks Grey has received praise from music magazines and blogs alike.
Not only has the talented artist gained a respectable online presence but he is also well respected on the live circuit, playing festivals such as The Malakoff Rockfestival (2015/2016) and Norway’s national TV stations yearly Christmas show, Julelutt.
Aleks moved to Liverpool in 2013 where he studied music at the prestigeous LIPA University where his music received airtime on UK Radio station BBC Merseyside and NRK P1 in Norway.
In 2015, Aleks released his single “Feel Alive” which quickly gained over half a million streams on Spotify alone. Following the release of “Feel Alive”, Aleks was asked to perform live on Radio BBC Merseyside as well as a double live session for the biggest youth magazine in the UK, “The Student Pocket Guide”.
November 6th saw the release of his debut EP “SOULS” which was described as “an epic collection of pop tracks” and was also nominated for “The Best Solo Record of The Year” by LMS in England. The EP also featured on “The 25 best indie albums of 2015” by the American magazine Jammerzine.
Aleks Grey has now teamed up with Norwegian record label Toothfairy and is looking forward to releasing his brand new single Let Go in early April.
Let Go is written and produced by Aleks Grey in collaboration with Viljar Losnegård and Sivert Hagtvet in Whiteroom Studios in Asker.
Other collaborators are Sebastian Berg (guitar). Hanna Kvamme (vocals) and Sivert Moe (vocals).
Let Go is about letting go of something good in order to obtain something better.
Aleks Grey - Let Go will be released April 6th via Toothfairy!