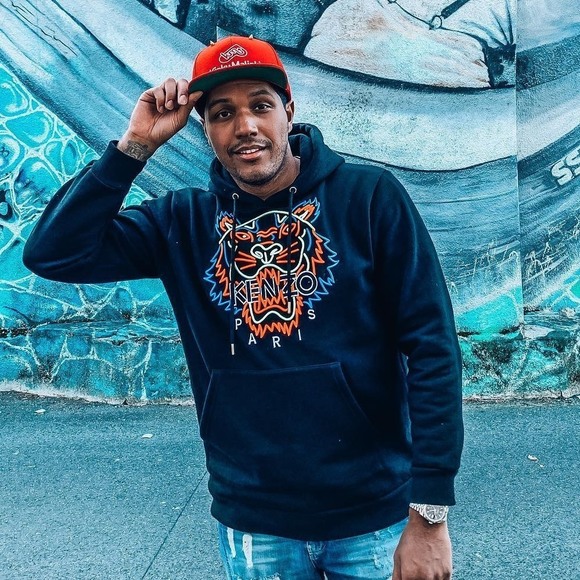 London based DJ/Producer AJ Moreno has been spinning records since the age of 13 when his uncle handed down his old Technics 1200s.


Coming from a family of musicians it’s no surprise he was destined for a career in music. Close family friend Carl Cox DJ’ed at his parent’s wedding and has been a big influence on AJ. Growing up his musical taste was an eclectic mix of Garage, House, Hip-hop, RnB and Rock.

AJ was hand-picked by Radio 1’s Danny Howard to open the BBC Introducing stage at Creamfields and headlined at Be Street Festival in Paris. He has produced official remixes for various artists including Wiley, Will Young and Sam Lavery. His up-front house banger No Trust peaked at #1, #8 and #17 on three Beatport charts and was featured on Radio 1, Kiss 100 and Rinse FM.

Over the years AJ has shared the stage with artists including Dizzy Wright, KOAN Sound, Shift K3Y, Yasmin, Prospa and DJ Colin Francis. You can catch him at his weekly residencies in London and summer guest sets across Europe.