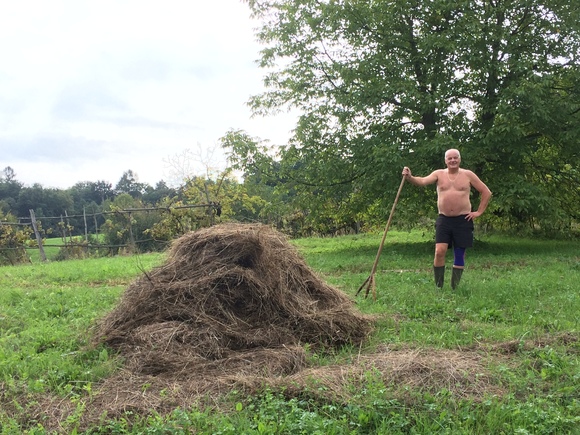 Deeply rooted in the punk DIY ethics, the band has gained a consistent live experience after two long EU and UK tours, with over 70 concerts.

7AM is a three piece band consisting of founding members
Anabel - bass, vocals and Mico - guitar, vocals, later joined by
drummer Davor. The band has self-released three albums, Bonus
track (2016), 7AM (2018) and Benefit for Iggy´s shirt (2019)
on the band´s label Pigpower.
Everything concerning 7AM is organized and done by
themselves, from hand printing t-shirts to organizing the
tours. Their next EU+ UK tour on which they will promote their newest album
"Benefit for Iggy´s shirt" will be in April 2020.